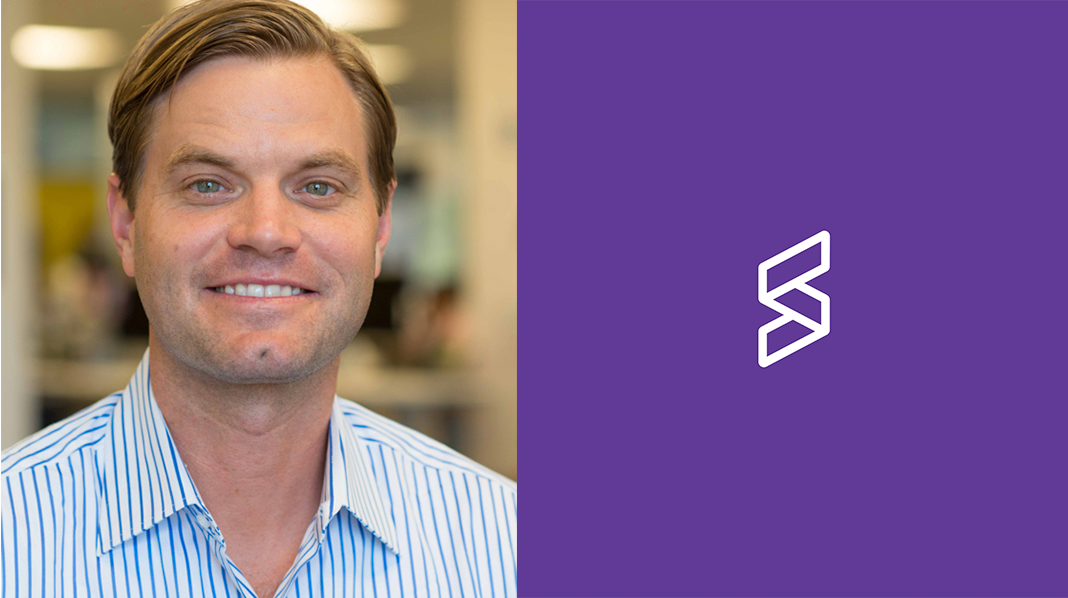 Sequin adds SaaS executive Bryan Breckenridge to its board of directors.

Glastonbury, CT, October 20, 2021 -- Sequin has announced that Bryan Breckenridge, Head of Impact for Snyk, has been elected to the company's Board of Directors. Concurrently, Sequin has launched a new Saas Metaverse solution called: Sequin.App

Adds Robert DeFranco, Sequin Executive, "Bryan Breckenridge has a stellar track record of driving customer loyalty, sales, revenue and collaborative strategy in organizations, as well as championing social impact initiatives. He brings a wealth of experience and expertise to our business as we launch our Metaverse SaaS content solution Sequin.App. His success in leading SaaS teams and implementing strategies to deliver customer value are sure to guide us as we continue to grow the company."

DeFranco, who has previously held positions at SaaS companies, continues: "Our plan has always been to transition Sequin to an SaaS company, applying what we have learned from our service engagements to our software development. We are excited about launching Sequin.App to help accelerate the adoption of the Unreal Engine. Everyone, without any training, can now use Unreal in 30-seconds or less."

ABOUT BRYAN BRECKENRIDGE
Bryan Breckenridge has held positions at iconic Silicon Valley companies like Salesforce.com, Linkedin, Box and Zillow, and is an advisor to Verb, Inc. He currently leads Snyk's impact agenda generating social, environmental, and business returns for Snky's stakeholders. The executive team at Sequin is excited to lean into Breckenridge's expertise to help the company fulfill its positive social impact aspirations and potential.